Bingo is a fun filled game played by one or multiple players. Some believe that bingo is a luck based game while others believe that the success is based on the tricks and strategies we follow. Like other gambling games, bingo also has set of rules and regulations to be followed. Bingo is known as game of chance in which the players will draw some cards and match the random number announced by announcer to form a sequence in vertical, horizontal or diagonal form. The person who forms the sequence first will have announced as the winner of the game. The winner may be of multiple people. Once the sequence is formed, the player will shout as BINGO!!! There are different types of Bingo games found all over the world. The main categories are American Bingo, United Kingdom and Australian Bingo, Electronic Bingo and Online bingo. Nowadays online Bingo has become very popular than gambling halls. 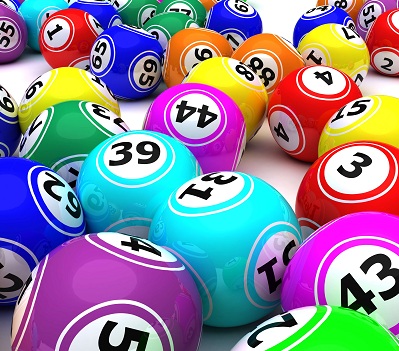 It is important to understand the simple bingo card game to know how this is players and give you a clear understanding of the game.

Check how many players you have and deal the cards accordingly.

If there are 6 players, then deal out 8 cards each and 4 cards are left over

If there are 7 players, then deal out 7 cards each and 3 cards are left over

If there are 8 players, then deal out 6 cards each and 3 cards are left over

If there are 9 players, then deal out 5 cards each and 7 cards are left over

If there are 10 players, then deal out 5 cards each and 2 cards are left over

Once the cards have been dealt out to your players, now get another set of cards. And spread the cards in front of you. Now you are all set to start the game.

Now ask all the players to lay their cards with face up. Now the caller will slowly take one card from the deck of cards and names the suit and the number aloud. One player will have this card and he shall say “I got it” and place the same card face down.  The caller can now move on to draw the next card.

The first person to have all the cards face down calls out bingo and he wins.

American bingo is considered to be as a very simple easy game. Multiple players can play this game. The cards are drawn by the players. Each card is printed with random numbers with five rows and five columns. Above all the rows, the letters BINGO is printed. The numbers in the column is arranged as follows: 1st column has numbers within 1 to 15, 2nd one within 16 to 30, 3rd one within 31 to 45, 4th one within 46 to 60 and 5th one within 61 to 75. The numbers are picked up randomly are arranged in the card. The center space is left as a free space. This free space can be used to join the sequence vertically, horizontally or diagonally. The gamer will draw a ball with a random number. The players should match that number and should mark it in the card, if they have that number. If they don’t have that number, they should wait for the next number. Once a sequence is formed then the player should as Bingo! They are considered as the winner.

The United Kingdom bingo card is different from American card. This card contains 27 spaces with three rows and nine columns. Each row has five numbers and four blank spaces. Each column is filled with maximum three numbers or no number. First column filled with numbers from 1to 9, second from 10 to 20 and this goes on up to 90. Tickets are given as strips of six. The players should form a pattern which is decided by the game owners. This game also has certain rules and regulations.

In online bingo, the cards are selected randomly and most of the games give you three to four cards for each player to play. Select a good reputed site and login in it. Most of the sites have free registration, while some sites ask the player to pay an amount as registration fees. Provide a valid address to that site in order to collect the prize amount in the future. Completely understand the rules and regulations given in that site.

Also try to understand icons given in the pop up window you are going to play. Also find out the format or sequence you want to make finally to win the game. Check for previous game histories, chat rooms and the sample cards in the window. Find out the type of bingo game you are going to play, whether it is an American bingo or United Kingdom and Australian bingo. Whatever may be the game, the random numbers are announced continuously. Each random number is displayed in the screen for few seconds.

So, within that time period the players should form the announced pattern. If the cards are less, then it will be easy to match faster. But most of the online sites will make the mark automatically. Online bingo is considered as stress free game. Once the pattern is formed, the player should press the button bingo.

To help you find your numbers on your bingo card easily, there is a letter that goes with number. Let’s us have a look at what each number indicates.

The numbers usually appear in any order and within a column. But be aware that number 1 to 15 will always belong to column B.

Rules to be followed

One or more players can be announced as a winner after checking the players who pressed the bingo button The next game will start immediately when the winners are announced. So be alert to continue with the next game. The game may continue with the old cards. Theses set of rules are not generalized and differ with each online casinos. 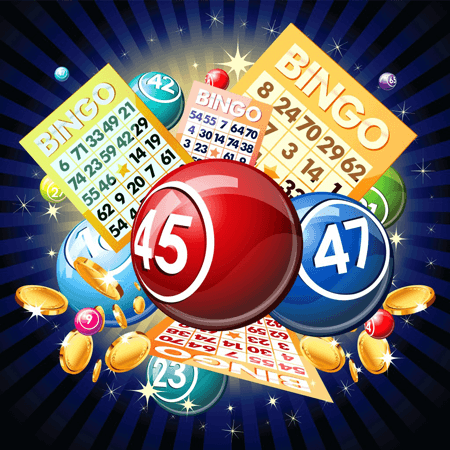